Readings At The Bookshop

Following an introduction to Irish Goddesses, Ellen entertained everybody with a reading from her book. This was followed by a fun quiz where the children were encouraged to discover “Which Goddess are you?”

Thanks to the generosity of our sponsors each child received a free signed copy of the book.

Join us on Friday December 2nd at 5pm for the Liberties Launch of “We Dare to Dream of an Island of Equals” by Des Geraghty in Books at One Meath Street.

Des Geraghty is a trade unionist and social activist. He is a former President of SIPTU and served as an MEP from 1992 to 1994. He is also a musician and folklorist and author of several books.

A born and bred Liberties man, Des explores some of the history of the first century of Irish Independence through the story of his own family’s involvement in a multitude of social, political and cultural movements.

The book is being launched by Seamus Dooley, Secretary of the National Union of Journalists.

Award winning poet, Irish Times poetry editor and fellow local Gerard Smith will recite some poetry and there will be music from Jerry O’Reilly, traditional singer and dancer and organiser of the renowned Goilin Traditional Singers Club.

Light refreshments will be served. 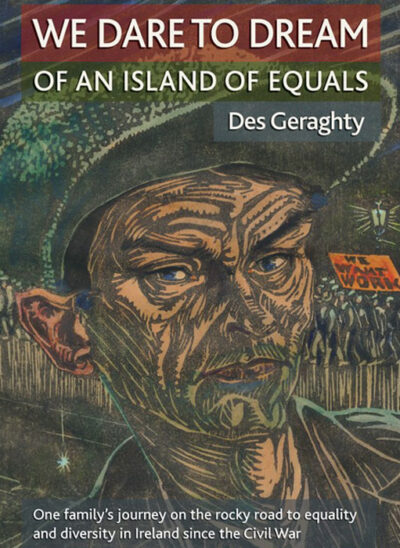 Book Birthday with Sarah Webb , author of “Be Inspired”

On Friday 25th November 2022 sixty children from St.Brigid’s Primary School and Francis Street CBS celebrated the publication of “Be Inspired” with award winning author Sarah Webb. Sarah entertained adults and children alike with a brief history of her journey as a writer. This was followed by birthday cake for everyone. Each child received a signed copy of “Be Inspired” and a goody bag of stationery to kickstart their own writing career! 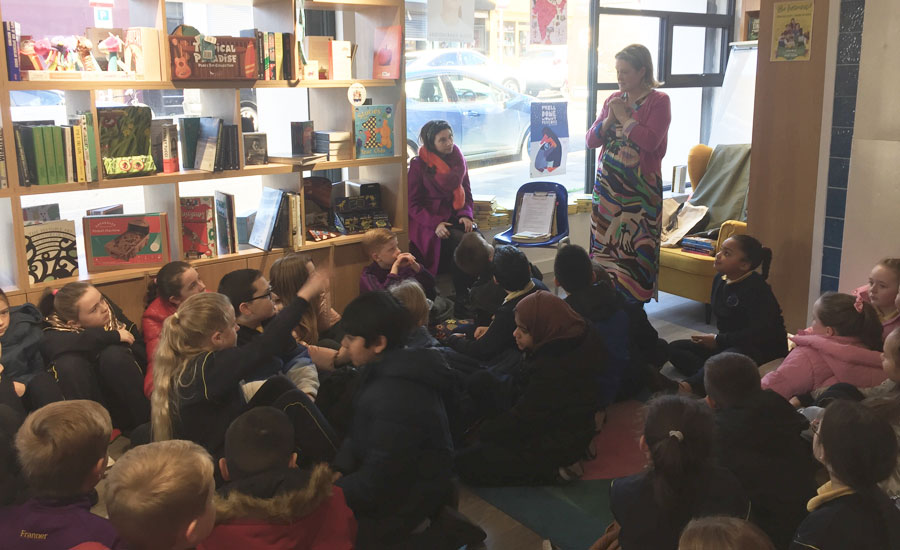 Page load link
We use cookies on our website to give you the most relevant experience by remembering your preferences and repeat visits. By clicking “Accept”, you consent to the use of ALL the cookies.
Cookie SettingsAccept
Manage consent

This website uses cookies to improve your experience while you navigate through the website. Out of these cookies, the cookies that are categorized as necessary are stored on your browser as they are essential for the working of basic functionalities of the website. We also use third-party cookies that help us analyze and understand how you use this website. These cookies will be stored in your browser only with your consent. You also have the option to opt-out of these cookies. But opting out of some of these cookies may have an effect on your browsing experience.
Necessary Always Enabled
Necessary cookies are absolutely essential for the website to function properly. This category only includes cookies that ensures basic functionalities and security features of the website. These cookies do not store any personal information.
Non-necessary
Any cookies that may not be particularly necessary for the website to function and is used specifically to collect user personal data via analytics, ads, other embedded contents are termed as non-necessary cookies. It is mandatory to procure user consent prior to running these cookies on your website.
SAVE & ACCEPT
Translate »
Books At One On The Ryan Tubridy Show
Listen Now
This is default text for notification bar
Learn more
Go to Top