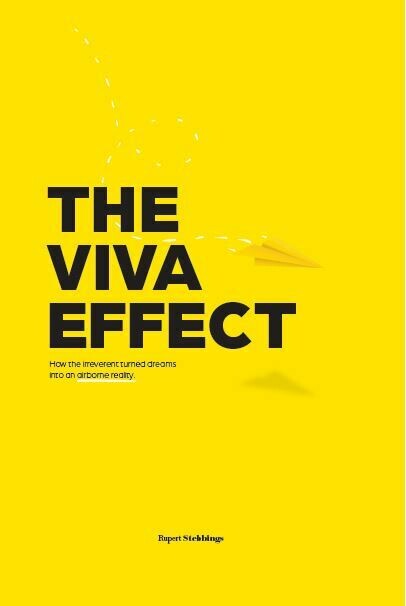 The task when the four partners of Viva Air first came together was daunting. They had to face down an incumbent airline that utterly dominated the Colombian market and had the second largest history in the globe. They were entering a complicated country geographically with regulations that would need
changing if they ever hoped to be successful - the deck appeared to be stacked against them.

“This is the story of how a group of veterans from an eclectic mix of backgrounds came together to fight for the dream of air travel and make it a reality for millions of Colombians”.

Save this product for later