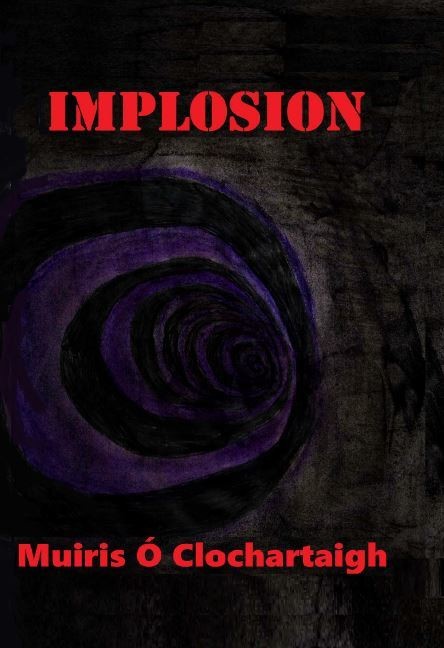 IMPLOSION: (noun) An instance of something collapsing violently inwards.

Jamie Gray is an astronaut, well; at least he was, before the accident that gave him extra ‘abilities’ happened.

Jenny Owens was only ten years old when terrorists kidnapped her. The terrorists changed her life forever in more ways then you could imagine.

Michelle Desecate is tasked with the impossible job of ruling a country controlled by fear. These terrorists are waging an all out war against America, a war that America is losing...

Enter Implosion, a mentally unstable being capable of superhuman feats

He is the weapon that the U.S military need.

Can Implosion save America, or will his fragile mental state cause him to implode on himself?

Implosion is a gripping science fiction novel sure to keep you reading long into the night...

Save this product for later